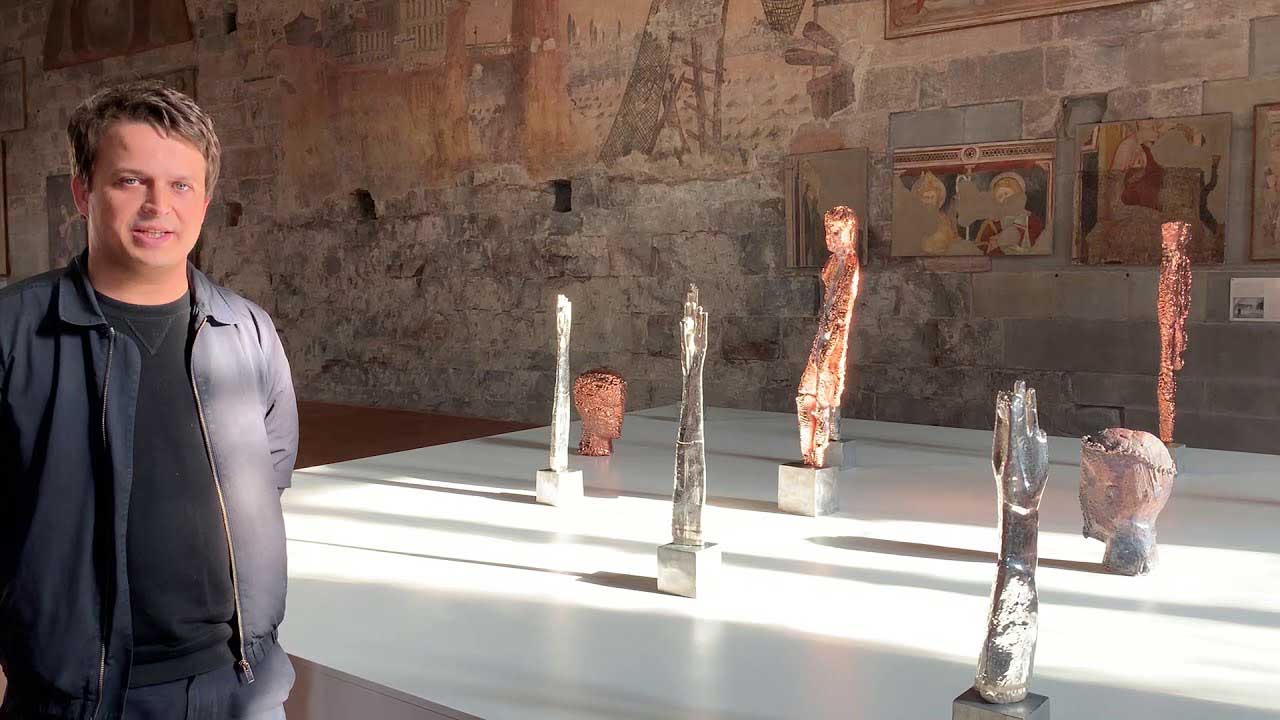 19 May THE MATERIAL SPIRITUALITY OF NAMSAL SIEDLECKI

Posted at 12:14h in experience, tuscany by Molto Collectibles

The American-born artist Namsal Siedlecki lives in Seggiano, an Italian town of nearly a thousand inhabitants in Val d’Orcia in Tuscany.

The village, one of the most peaceful and fascinating in the Monte Amiata area, hosts among other things “The Garden of Daniel Spoerri”: an estate purchased in the early 90s by the Swiss artist who has since enriched it with sculptures by his own or made by international artists (currently it hosts 113 installations by 55 artists on a vast territory of approximately 16 hectares)

Namsal Siedlecki, who studied at the Carrara Academy, after living for a period in Turin, chose Seggiano, a remote and peaceful place.

The artist’s interest, who works mainly with sculpture, is in the material that dematerializes and transforms itself. Cast iron, for example, fascinates him, as a strong, heavy but fragile material at the same time. He is interested in the form that is never seen, which is only perceptible, and which perhaps exists within another form. His work focuses on freeing a sculpture from its own weight: once he reproduced a Boccioni sculpture through a 3D printer and then dematerialized it into nanoparticles, obtaining a nanosculpture present and absent at the same time, which could possibly also be breathed. .

Namsal is interested in understanding how objects are made and how materials react to each other; on this line of research he has created two zinc sculptures, identical, born finished, but which live in the constant transformation of their shape because they are inserted in a galvanic tank where one acts as a cathode and the other as an anode, and vice versa.

He often works with ex-votos and zinc coins thrown with a wish in the Trevi fountain and which for some reason cannot be changed.

In 2021 he was a Finalist at the Maxxi Bvlgari Prize. 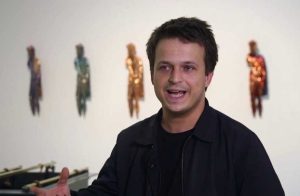 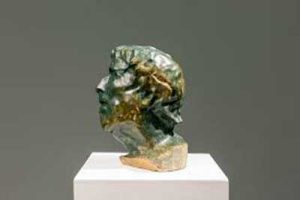 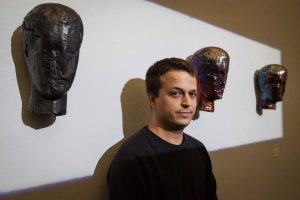 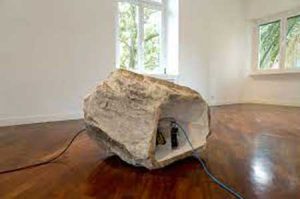 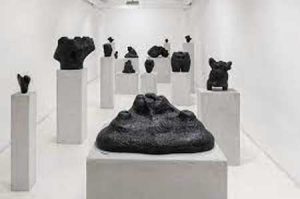